Thank you for loving and supporting our kids in Thailand through child sponsorships, giving, and praying.  Enjoy this update from our teammate, Jason Glass.

He was 7 years old, living on a construction site. While some of the other children on the same construction site soon moved into one of our mission homes and began school, Koi was more hesitant. He continued to bounce between construction sites in Thailand and his village in Cambodia.

We maintained a connection with Koi, though we sometimes went months to a year without hearing of his whereabouts.

In May 2018, after not hearing from Koi for over a year, we reconnected with him on a construction site about an hour away from Bangkok. At 13, he was facing a crossroads and expressed a deep desire to learn.

He agreed to move into our learning center where he would not only start classes, but he would live there full-time. Initially, he was very happy to have a place to learn, play, and meet new friends. He even eagerly professed faith in Christ within 3 months of moving in.

As time went on, however, Koi found the structure of school and other responsibilities cumbersome and began to act out as he struggled to transition from being on his own to being held accountable to new standards.

At times, he considered running away.

Around 6 months ago, something changed.

Unable to fully explain his transformation, Koi simply says everything became different. Instead of focusing solely on his own needs, he began seeing opportunities to serve others. He also began exploring new interests such as playing guitar and cooking. As his skills developed, he realized he could use his talents to reach others.

In the mornings—by his own choice—he now wakes up at 5:00 to prepare breakfast for the other children—33 besides himself! His speciality is fried rice. When not cooking, Koi enjoys helping teach the smaller children. In the evenings, Koi takes turns leading worship songs before bedtime.
. 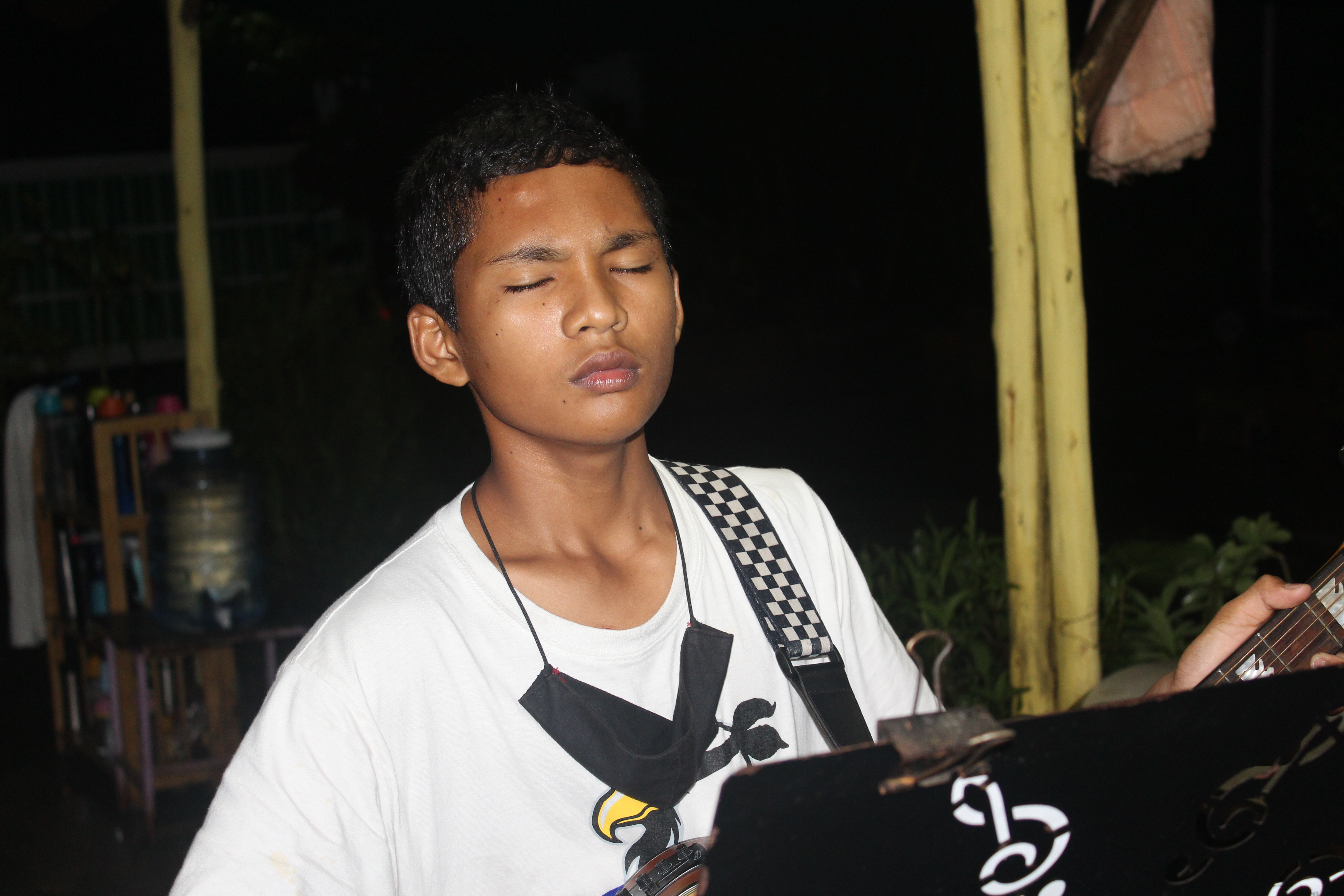 Koi believes his nation has been under a ‘curse’ for a long time. Like his own life, however, Koi believes there is hope through Jesus and that he can be a part of a new generation that seeks and obeys the Lord. Specifically, Koi hopes to be one day be a missionary to children.
. 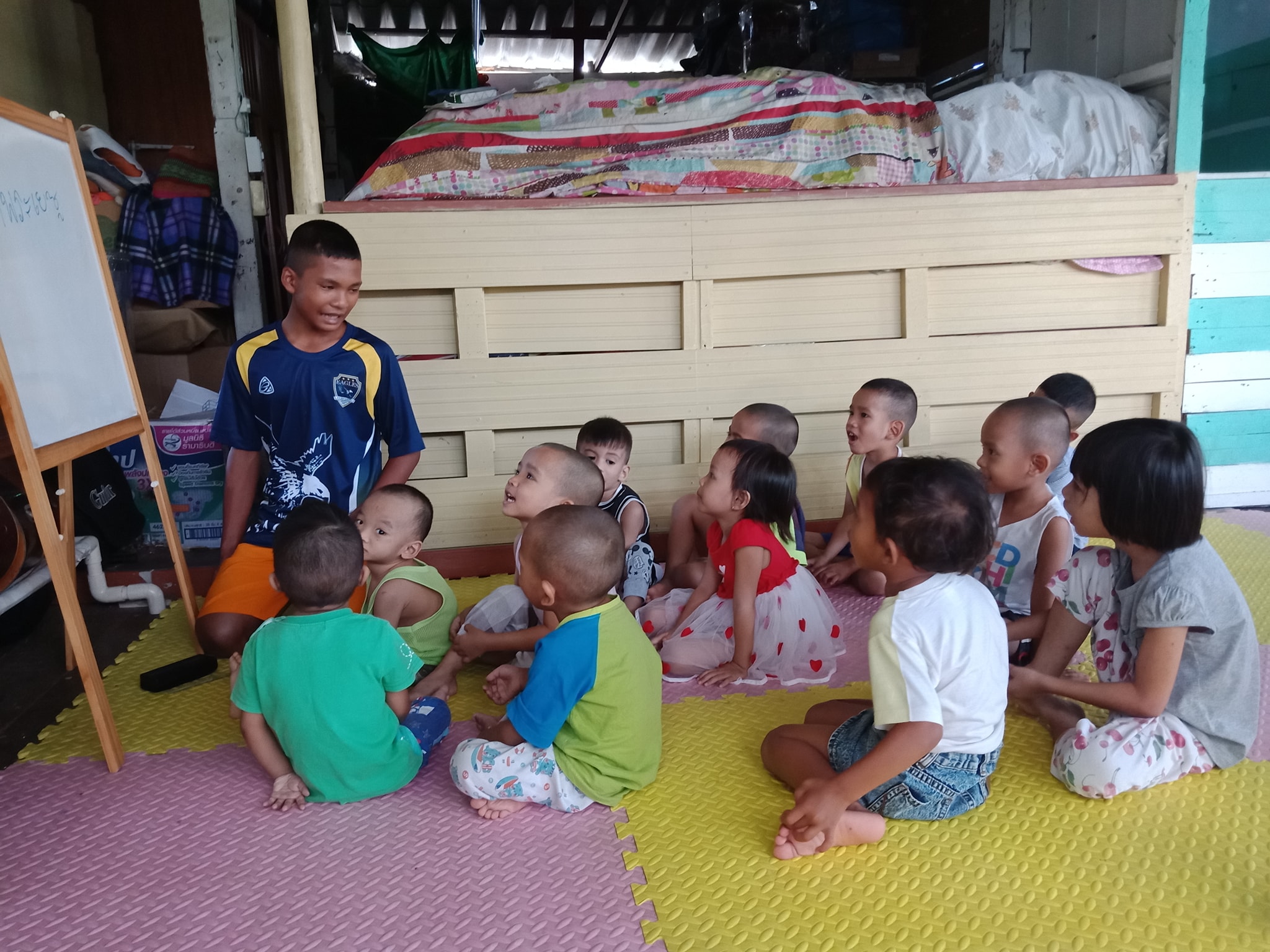 .
Please join us in praying for Koi, that the Lord would continue to raise up a new generation of leaders—including Koi—who will make a kingdom impact in Cambodia and Thailand.

Thank you for being part of Koi’s story.

SUPPORT A CHILD IN THAILAND