For the first 9 years of my life, I didn’t see myself as Asian.

I lived in a country where everybody around me was Asian, but they told me I wasn’t. I was born in Korea, but I don’t have a birth record to show when I was born or where I was born. I’m a product of the Korean War.

In times of war, many horrible things happen. And one of the things that happened in Korea was that many fathers actually sold their daughters to foreign soldiers to put food on the table. And as a result, many children were born whom we would call biracial. In Korea, they had a name for children like me. They called me tuigi. The Chinese character for tuigi means, “a child of dust and nothingness.”

When women in Korea had children like me, they had no future. And so, to have a future, many women like my biological mom chose adoption.
.

My earliest memory begins on a train.

Somewhere around 4 years old, I remember being buckled into a train seat and being told, “When you get to your destination, your uncle will be there to meet you. And he will take care of you.” 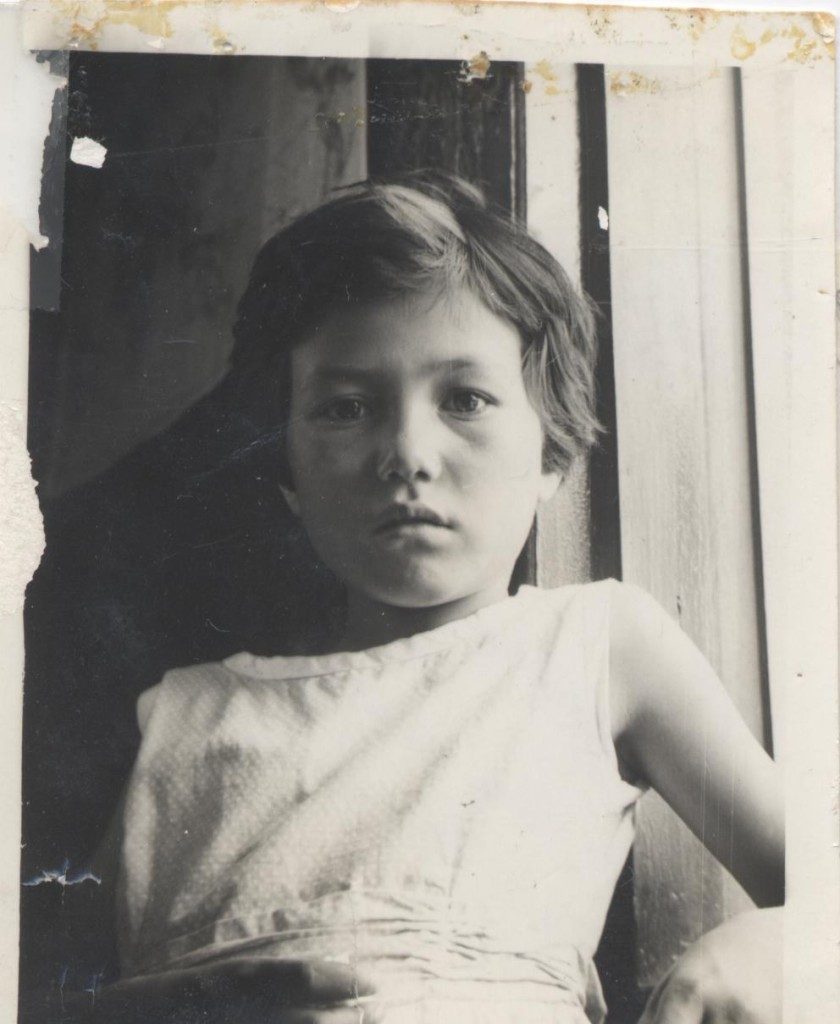 Did I get off at the wrong place? Or did the uncle that was supposed to meet me decide that I wasn’t worth taking care of? Did he abandon me? Did my mother abandon me? Or was it just a big mistake?

I don’t know, but I found myself alone. For the next 2 to 4 years, I was totally alone, totally taking care of myself.
.

God tells us that His ways are not our ways and His thoughts are not our thoughts (Isaiah 55:8-9). He does everything perfectly well. We think we know exactly how our life should run. But God knows so much better than we do because He created us.

In every village I came into, I experienced more pain, more rejection, and more ridicule. Over time, I was cruelly persecuted and tortured by many different people.

A Swedish nurse came to Korea to work with World Vision, specifically to set up a baby clinic. She would later tell me that she had to put on mental blinders because of the number of children who—just like me—had been abandoned, and her clinic could not accept them all.

One day, she went to a landfill which was being filled in with garbage, and as she was walking through Garbage Lane, she heard a groan. She came over to where the groan was, and it was me. I don’t know how I got there, but I was left there to die.

The nurse knew I needed help, but her clinic was full and she couldn’t take me. So, being a nurse, she bent over me, helped to make me more comfortable, and then she got up to walk away. She says as she was trying to walk away, it felt as if her legs became heavy like cement, and she heard a voice say—

The love of God

In the garbage moment of my life, when nobody wanted me, when I was nothing but trash, God—Who is big enough to care about every detail of the galaxies—cared about a little orphaned girl that had been abandoned by her country, abandoned by her family, and abandoned by everyone else along the way.

Why in the world would God have said, “She is mine”?—because that’s just how God is.

There is nothing so deep that His love does not cover it.

The Word of God says, “While we were still sinners—while we’re still trying to figure out why we were born in the first place, while we’re still making choices that bring more pain into our lives, while we do things that break the heart of God—Christ died for us” (Romans 5:8).
.

On that garbage heap in Korea, God brought someone into my life to show me His love. And the same God Who rescued me wants to rescue you. Maybe you haven’t been through the types of things I’ve been through. It doesn’t matter—a storm is a storm no matter how big it is.

When you surrender painful things in your life to God, He will always, always make beauty from ashes. 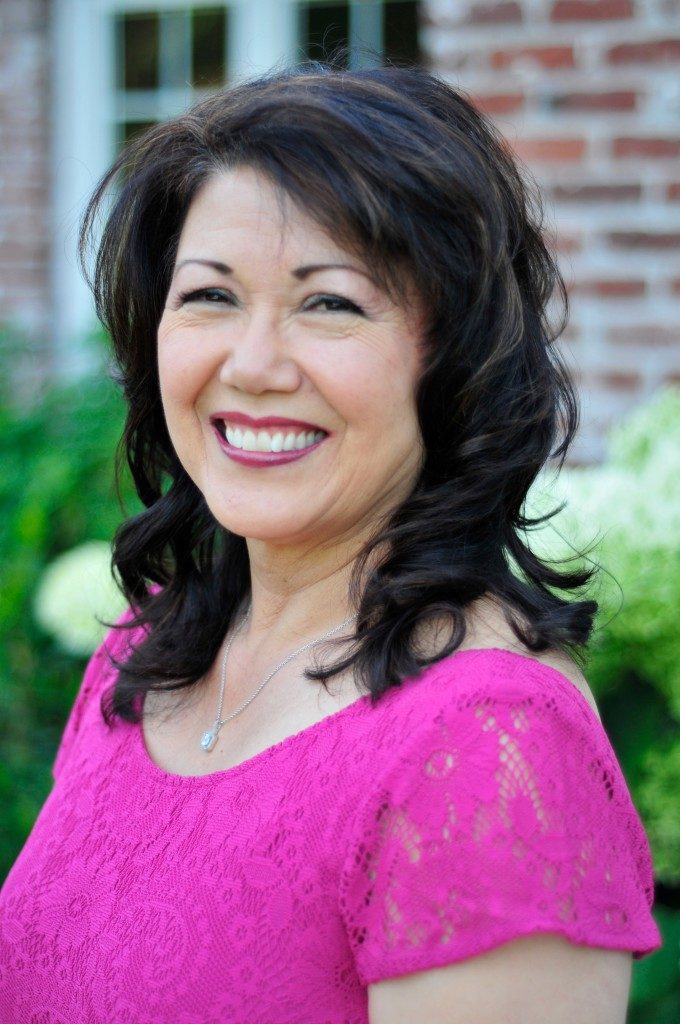 Stephanie Fast is the name she was given in America. She does not know her original name, birth date, or place of birth, other than that she is Korean. Because she is biracial, Stephanie Fast was abandoned, left in a strange place to fend for herself, likely to die of starvation, disease—or worse. Stephanie has made it her life’s work to try to help rescue every orphan out there—terrified, hungry, hurting, abused. If you believe that how we treat the most vulnerable among us determines our own humanity you will want to read Stephanie’s book—you will want to get to know Stephanie’s story. Click here to learn more about Stephanie.